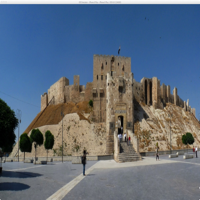 As French archaeologist André Parrot who discovered Mari said "Every man has two homelands his own and Syria". Delve into the ancient history of Syria. With over 13 millennia of civilization to explore, enjoy over 150 archaeological and ancient cities in this one of a kind app. A country that has been called the cradle of civilization. A country that boasts having the oldest continuously inhabited capital Damascus. A country that prides itself with an endless list of firsts, like:

Many other claimed firsts, such as glass making, oil and wine pressing as well. Beautiful carousel layout (or grid layout can be chosen from the settings) with zoomable pictures, a brief history and many links (a setting can restrict english sites only) related to every historical place. Various menu options let you jump to a specific period (Miocene, Paleolithic, Epipaleolthic, Neolithic, Bronze Age, Iron Age, etc.), or by culture (Hurrian, Hittite, Canaanite, Phoenecian, Byzantine, etc.), by location name, or by nearby city for a site or by governate or even by picture type (ex. church, sarcophagus, cave, skull, jewellery, column , etc.). A share button is provided to share the link for the app and for sharing the source links with your friends as well to share the knowledge.

Hundreds of sources were used and countless hours were spent on this colossal effort for the education and pleasure of any history or knowledge loving person. FadiSoft icon on credits page lists all apps by FadiSoft. 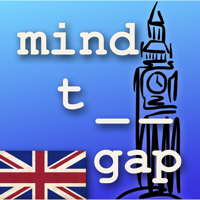 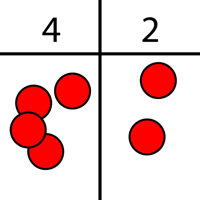 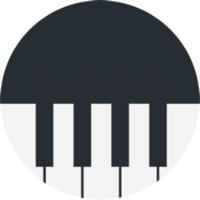 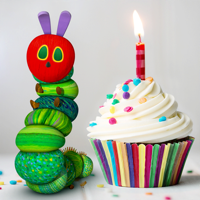