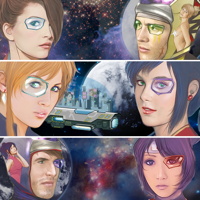 Star Nomad is an arcade top-down 2D sandbox space-adventure-sim. It was created as a tribute to classic spacesims of old such as Elite, Wing Commander Privateer, Escape Velocity and Freelancer. If you are a fan of these games, then you're in for a nostalgic ride!

* Simple one-touch intuitive UI, no digital joysticks, just smooth easy flight & fight with one-touch!
* Be a Cargo runner.
* Be a Mercenary unleashing firepower for wealth!
* Be a Miner seeking rare ores.
* Be a Merchant trading in goods!
* Be a Smuggler dealing in lucrative drugs & evade the law!
* Be a Pirate attacking merchant ships, become infamous & fight for anarchy!
* Join huge multi-faction Fleet Battles!
* Dynamic faction standing system, where your actions will determine friends or foes.
* Multiple ship classes to fly, including drone carriers & the mighty Yamato Battleship!
* All ships are up-gradable with modules.

In Star Nomad, you roam free in the Wildlands Sector while immersed in a sci-fi noir setting rich in humor. While a sandbox, it's also story driven with a personal plot inspired by classic cyberpunk such as Blade Runner, Johnny Mnemonic & Gundam that puts you right in the pilot seat to determine the outcome of an escalating corporate war!


[Death!]
There is no perma-death, but there is a death penalty, so take care! When your ship blows up, the life-pod will be rescued & towed to a safe location. Insurance will give you a starter ship, and payout to cover most modules, however, the excess can be expensive.

Happy to receive feedback via email (halfgeekstudios@gmail.com) or twitter @AH_Phan 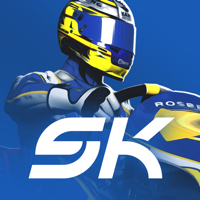 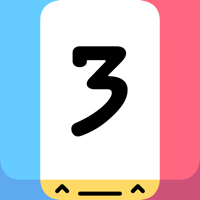 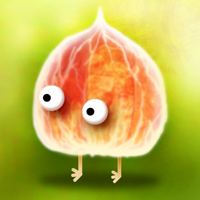 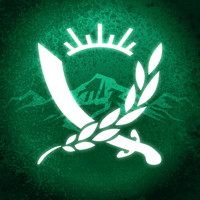