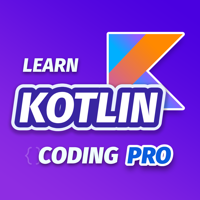 Learn Kotlin Programming for Beginner to Advanced Developer. Master Kotlin Programming and Become a Kotlin Ninja. This is an in depth training to the awesome new programming Language Kotlin, So if you are already a Java developer and thinking of switching to Kotlin for development or you just want to learn this awesome language to increase you skills.
This App is going to be your best friend. This app contains all the major topics of Kotlin Programming Language with Code Examples. With its beautiful UI and easy to learn guide you can learn the Kotlin Programming in few Days, and this is what make this app different from other apps. We are constantly updating this app with every new major Kotlin language release and adding more code snippets.

1. Kotlin experience is in demand:

2. You’ll develop projects faster:
Kotlin requires fewer lines of code to do the same things as other programming languages. It is an inherently concise language, so can solve many common development problems with just a few lines of code.

3. You’ll improve the quality of the apps you build:

Kotlin improves the quality of your released apps through “safety” features that have been designed to reduce the number of bugs and system failures. For example, it has a strong type system based on null-safety. This means by default, variables can’t be null, so you can catch more errors at compile-time before shipping to users.

4. You can use it with existing Java libraries:

Kotlin is 100% interoperable with Java, so apps you’ve already built can be migrated to Kotlin incrementally. You don’t need to stop using Java—you can use both! Extension functions give you a way to add functionality to existing classes (even Java classes) without a full rewrite to Kotlin. This means you can take advantage of Kotlin’s powerful features without having to abandon all the skills you’ve gained while building existing apps.

So if you Like our effort rate this app or comment below if you want to give us any suggestions or ideas. Thanks 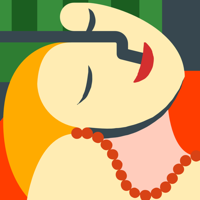 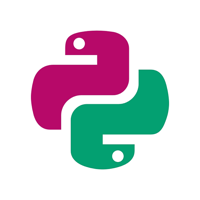 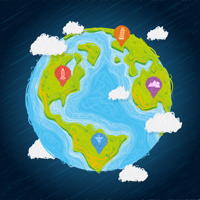 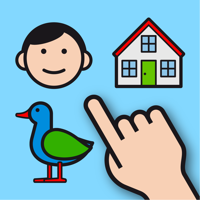