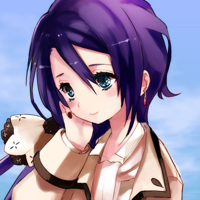 An adventure of revenge through time and space!

The story of revenge across three eras – past, present, and future – starts now!
Long ago, gods governed the world and magical powers were granted to people.
But over centuries, people developed their own technologies and forgot the gods.
The main character Lake is a young man who led an ordinary but happy life in a rural village, until the day the Man in Black and his monsters brutally attacked his town, and his family was killed.

Lake set out on a journey for revenge and met Rean, a young woman in a tribe who keep the secrets of time-travel. For revenge, and to learn the truth, their adventure beyond space and time begins...

- The world of space-time traveling
"Aeon Avenger" is a RPG where you can experience space-time travel.
You can time-travel across thousands of years through the past, present and future. The map, characters, associations, and people’s relationships change over time! The key to a problem in this era may lie in another time.

- "Bit" system
Introducing the unique "Bit" system!
By attaching bits to items, a character’s battle prowess can be greatly enhanced. You'll gain bits in various ways, and also learn to evolve them through time. 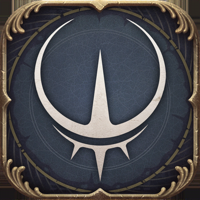 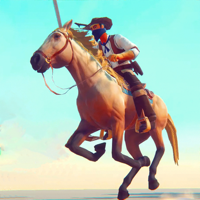 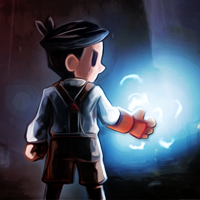 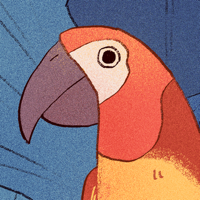