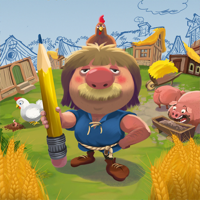 The digital version of popular board game – Imperial Settlers Roll &
Write from Portal Games. The app contains settlements from Competition
Set and 8 Adventure sets from classical board game. More will be added
soon!


Imperial Settlers: Roll & Write is the newest member of the Imperial
Settlers board games Family. It is a standalone game set in the universe
of popular Portal Games titles Imperial Settlers and Imperial Settlers:
Empires of the North. The game is heavily focused on engine building!
Constructing buildings will grant you a special bonuses and unlock new
levels. With each passing turn the game will offer you more choices as
your empire will gain momentum.


In the digital version of our board game you start from one settlement.
Get enough strength and conquer more and more with your settlers from
different fractions to make your Empire grow stronger. Compare your
achievements with other players in the global ranking. Can you create
the most powerful empire on earth? Try Imperial Settlers Roll & Write
and compare it to board game version. 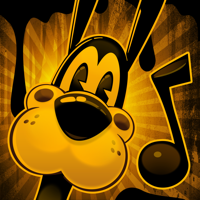 Boris and the Dark Survival 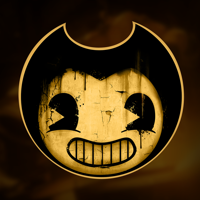 Bendy and the Ink Machine 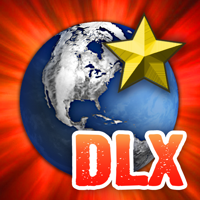 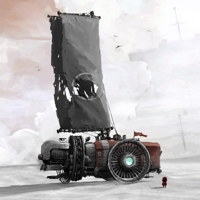